The stuffing box seal is composed of packing box body, packing, gland, bolt and other basic parts. The packing placed between the box body and the rotating shaft is radially extended under the axial force of the bolt force and the gland, so that the packing is tight. Adhered to the periphery of the rotating shaft, the lubricating oil added from the oil cup will form a very thin oil film between the packing and the contact surface of the rotating shaft when the shaft rotates, which not only has lubricating effect, but also prevents the medium in the kettle from escaping and Infiltration of gas outside the kettle. 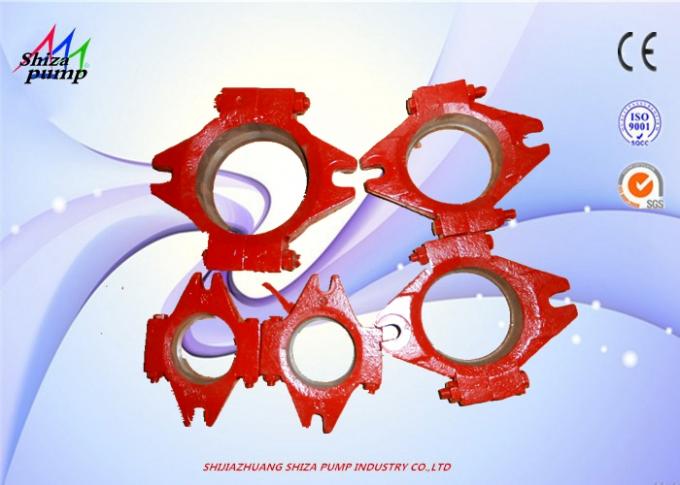 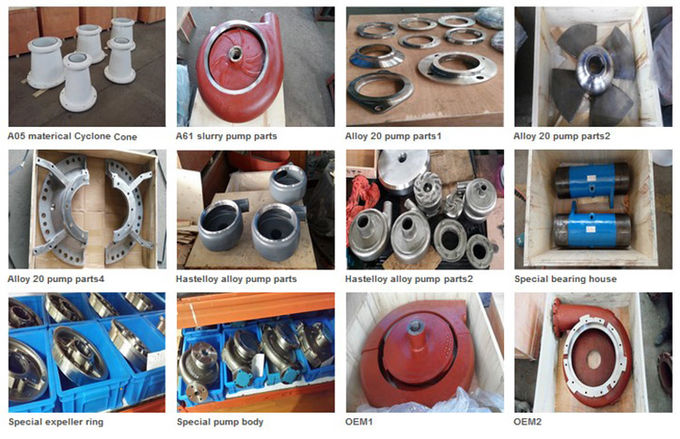