The The Metal Frame Plate Liner Insert D3041 Insertis mainly used to protect the pump body from material damage, and has the function of stabilizing equipment operation and prolonging service life. 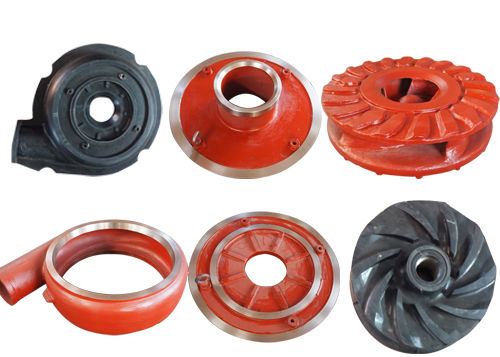 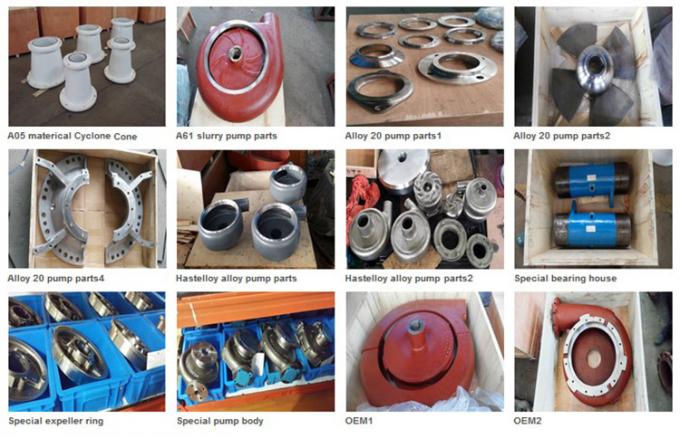