rubber .But material of liner and impeller of HH model only can be metal version.Rubber material wet

4. Discharge can be positioned at the intervals of 45 degrees by any eight directions

a. Wear resistant slurry pump is widely used for transporting slurries with high ablation or high

b. Widely used for mining. 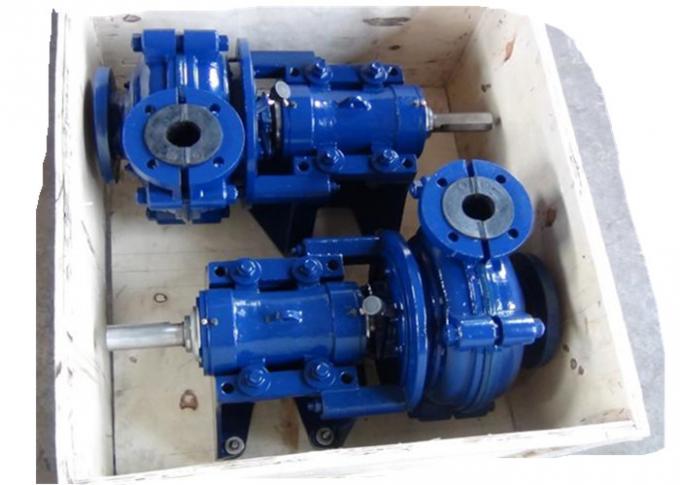