In the coal washing industry, due to different working conditions, large coal blocks and coal gangue are easy to block, and the design requirements for the slurry pump are very high. In 2005, a coal washing plant in Indonesia adopted a specially designed replacement of the Warman slurry pump imported from Australia. It has been operating normally, transporting large coal blocks and coal gangue without blockage, and the wear life exceeds that of imported pumps. 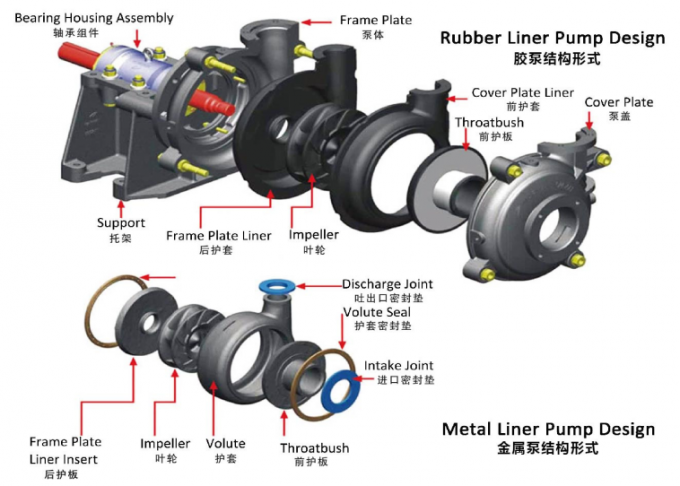 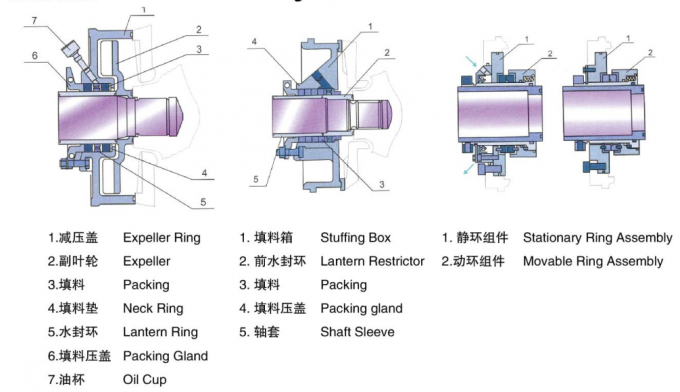