A centrifugal pump works by:

1. First the pump directs the liquid in the system into the suction port of the pump and from there into

the inlet of the impeller.

2. The rotating impeller moves the liquid along the spinning vanes, which increases the velocity energy

3. The liquid then leaves the impeller vanes and then moves into the pump volute or diffuser casing,

where the high velocity of the fluid is converted into high pressure through a diffusion process.

4. The fluid is then guided into the discharge port of the pump and from there out into the system, or on 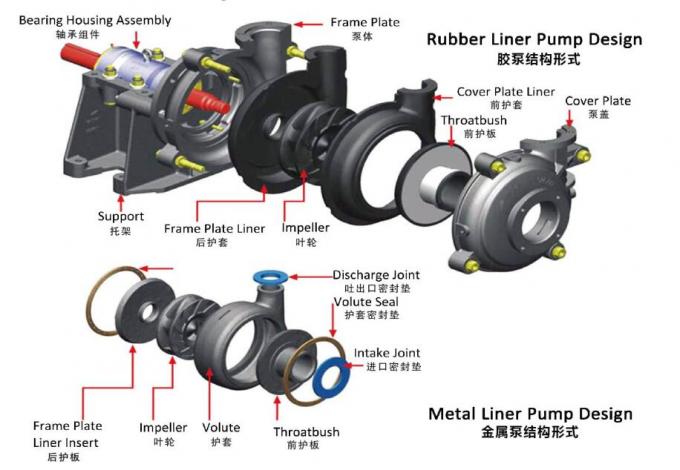